12 Facts That Prove Your Life Is a Lie 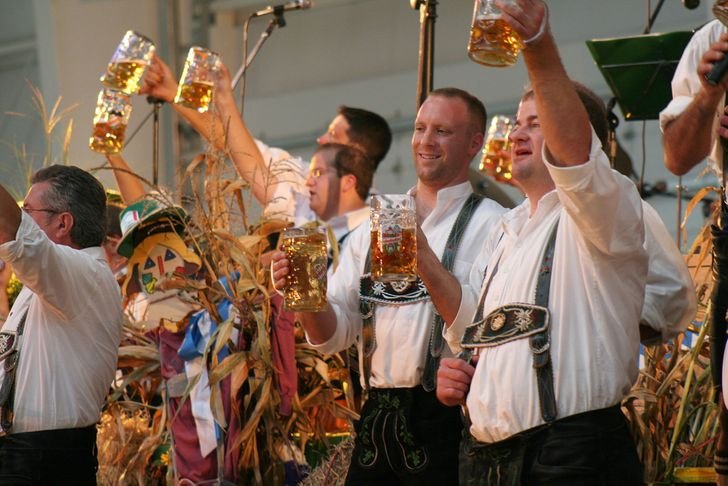 You live a quiet life, and nothing can surprise you anymore. You wish! Do you think you know everything about penguins and pyramids?

MUMY BEAR gathered 13 curious facts you’ve never heard of, but they will leave you openmouthed. A pleasant bonus at the end of the article will leave a positive aftertaste. 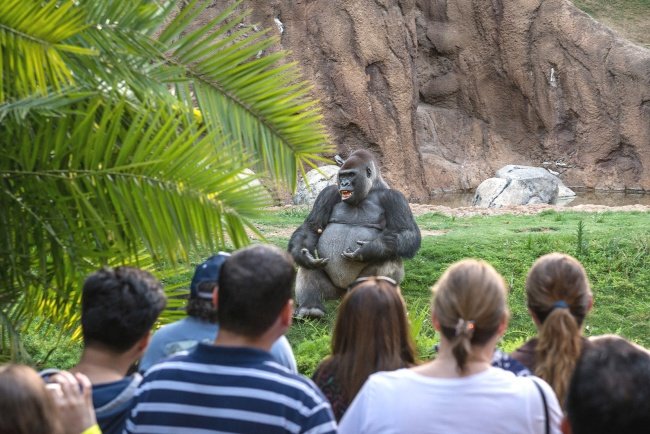 They build nests for sleeping on the ground or in trees, depending on their location. Interesting fact: one nest is never used twice.

12. Commercials use motor oil instead of honey. 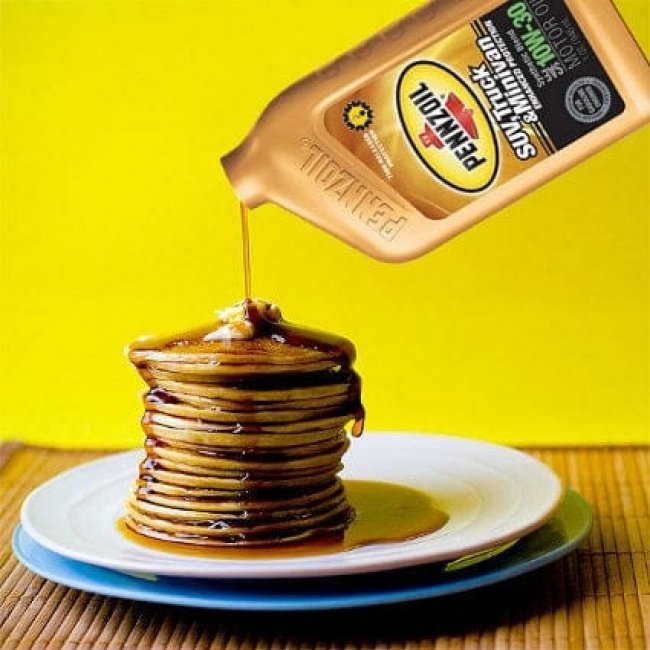 Moreover, ice cream is usually substituted by mashed potatoes to make it look more appealing in an advertisement. Glue is usually used instead of milk, and hamburgers are covered with shoe polish.

11. Baby carrots are normal-sized carrots cut to a small size. 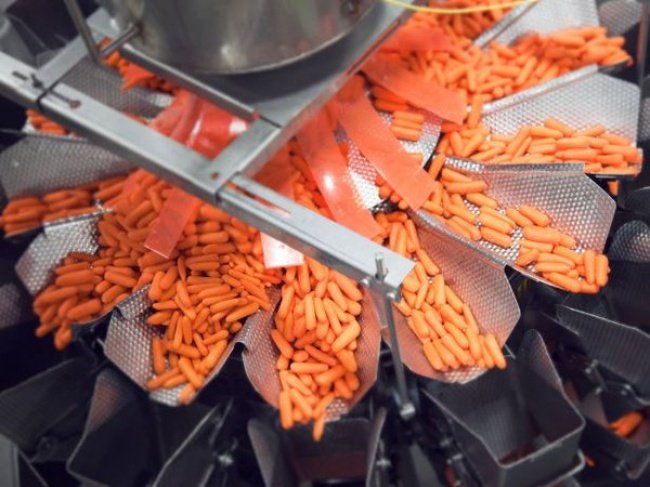 This idea belongs to a California carrot farmer who cut carrots like this in 1986. He tried to solve the problem of slight rotting or imperfections on the carrots, and people loved these new “baby” carrots.

10. Ostriches don’t bury their heads in the sand. 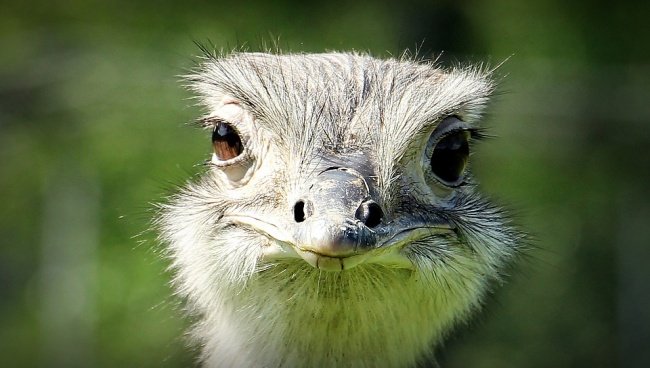 It’s an optical illusion. When such a large bird bows down for food, it might seem that the head is buried in the sand.

9. Egypt is not the country with the most pyramids. 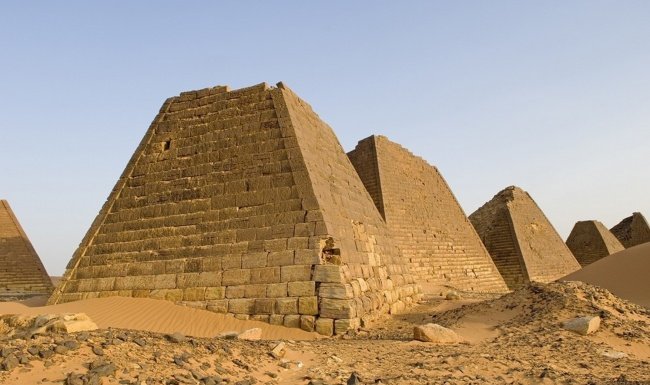 The most pyramids in the world are situated in Sudan, scientists say. The total number of pyramids on its territory is almost 255, which is twice as many as in Egypt. 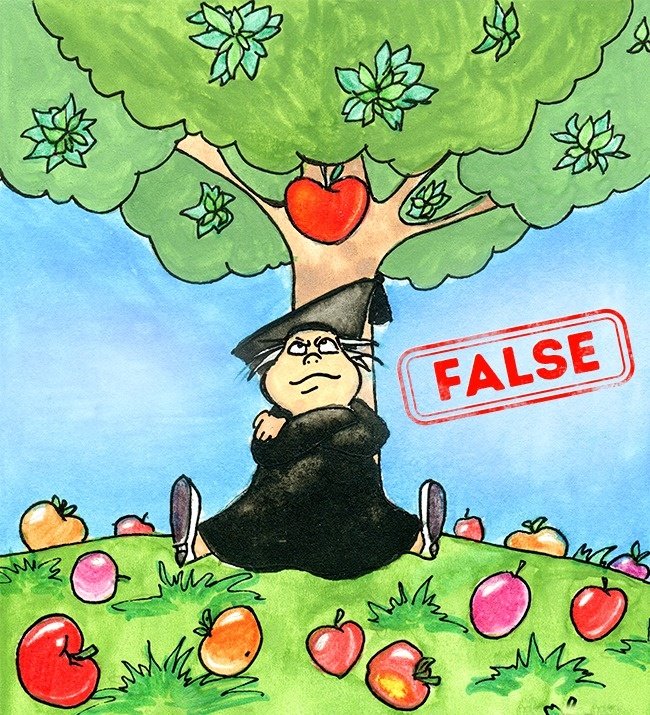 The Royal Society in London revealed the original manuscript that describes Newton’s work, and it had no evidence of the “apple incident.” There’s just a short note about seeing how apples always fall straight to the ground. 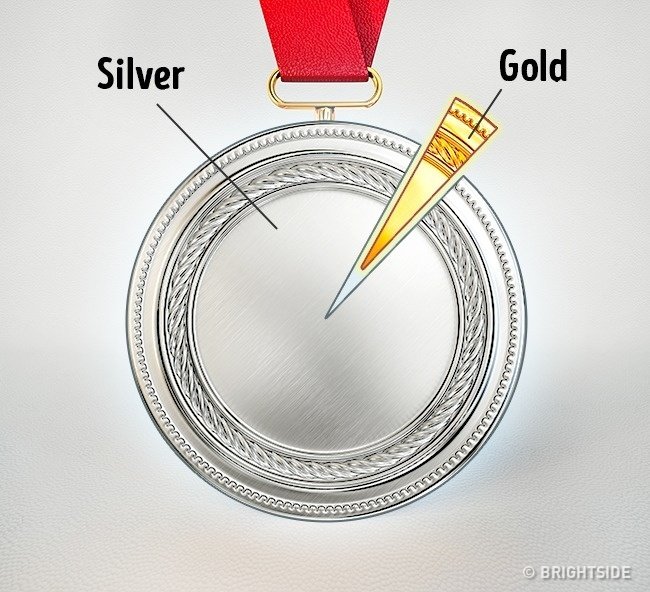 The last time a true golden medal was awarded to a champion was in 1912. Since then, all winning competitors receive silver-gilt medals. The weight of gold in a medal corresponds to 1% of the total weight. 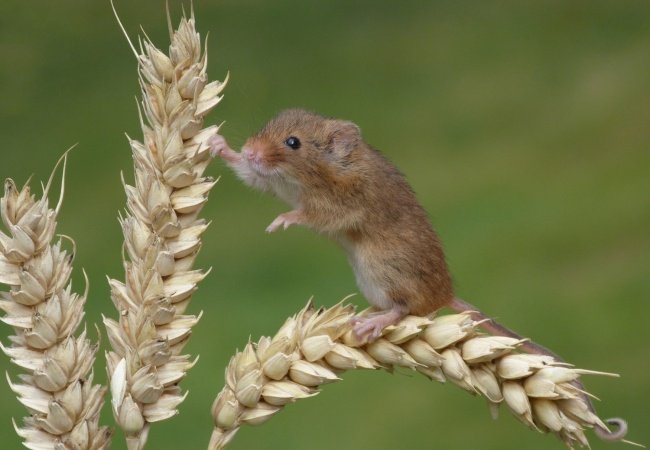 A new study reveals that mice actually like things that have a much higher sugar content, such as grains and fruit. Cheese is something that would not be available to them in their natural environment.

5. Oktoberfest is celebrated in September. 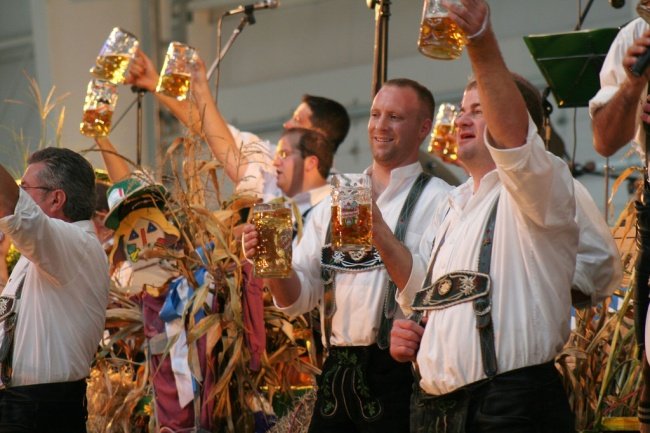 The world’s largest festival of beer was initially held on October 12, 1810. However, people preferred the mild weather of September, and the festival date was shifted. 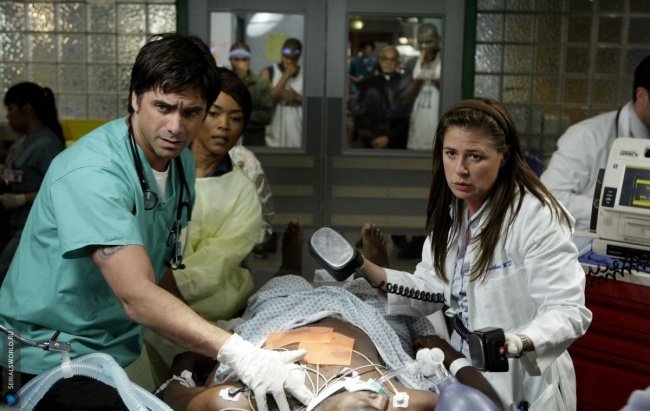 When a heart is pumping irregularly or too quickly, a defibrillator is used to correct the rhythm. A stopped heart can be restarted only by immediate heart massage or CPR (cardiopulmonary resuscitation). 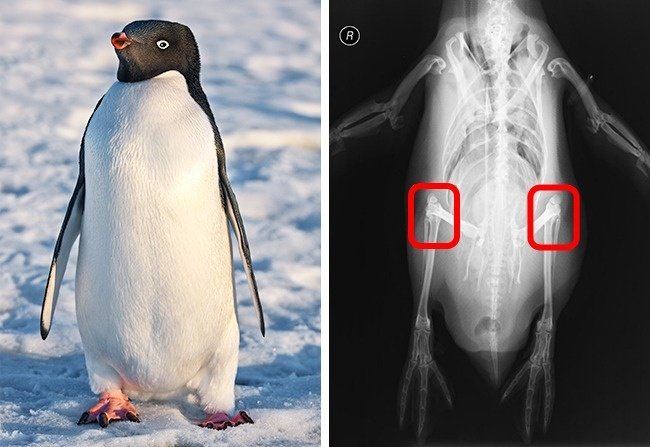 Dense feathers cover up a very interesting fact about this creature’s body: penguins have knees. The legs, knees, and webbed feet are set back on the body, which gives penguins their upright posture on land. 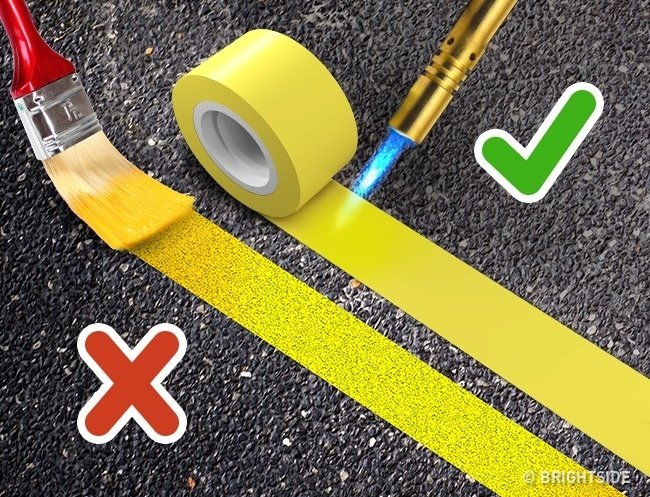 The life of polymer plastic is 2-3 times longer than paint, which is why it is most commonly used in marking road surfaces. Plus, the application process is much easier.

1. This isn’t the smallest cat in the world. 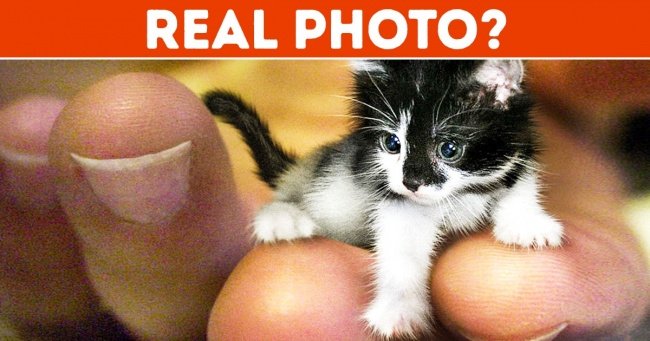 This image was created by a digital artist. The shortest living cat is Lilieput, a 9-year-old munchkin, whose height is 13.34 cm (5.25 in) from floor to shoulders.

Bonus: Here’s all you need to know when you think your neighbor’s grass is greener.