Too Much TV May Cost You Your Mobility 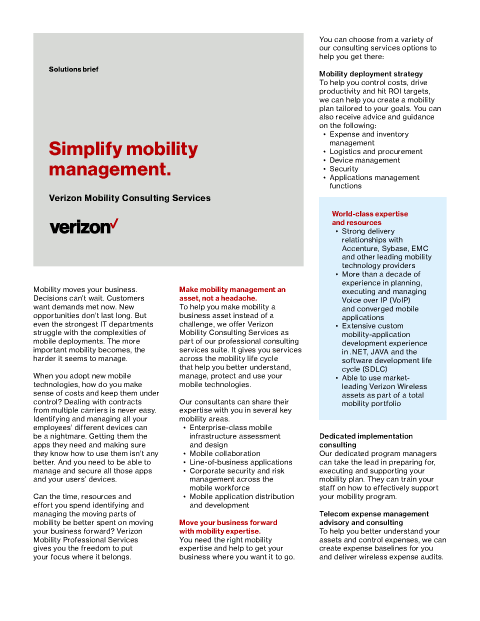 A new study admonishes older adults to get up from watching the TV or risk losing their mobility.

5 Quick Exercises to Do During Commercial Breaks

“There’s something about TV watching that is really damaging,” said study lead author Loretta DiPietro. “Perhaps because people usually settle in for the night on a recliner and don’t move and start binge-watching, without breaks.”

DiPietro is chair of exercise and nutrition sciences at George Washington University School of Public Health in Washington, D.C.

Her team studied the activity patterns of 134,000 adults, aged 50 to 71. Watching more than five hours of TV daily and getting three or fewer hours of physical activity a week more than tripled the study participants’ risk of disability over eight-plus years, the investigators found.

“The message is move more, and sit less,” said DiPietro. “That doesn’t mean working out. It means breaking up sitting time. Go for short walks. Climb some stairs. Walk around the house. Walk around the office. If you’re watching TV, get up and walk around during commercials.”

Most modern-day Americans, not just older people, sit about 14 hours a day, DiPietro said. And many older Americans spend 60 percent to 70 percent of their 10 to 11 non-sleeping hours a day either seated or reclining.

“What we did is consider the role of sitting within the context of physical activity,” explained DiPietro.

The question, she said, is how much physical activity do you need to offset the damage of long periods of daily sitting?

“By activity we don’t mean going to the gym. We mean mostly light moderate activity, with maybe a bit of vigorous activity,” DiPietro said.

The most active group—people who reported more than seven hours a week of physical activity—could sit up to six hours a day and have no excess risk for losing mobility, she noted.

To explore how excessive sitting might affect long-term disability risk, the researchers analyzed 1995-2005 data from the U.S. National Institutes of Health’s AARP Diet and Health Study.

Participants were characterized as healthy when the study began, with an average age of 61. More than nine out of 10 were white.

At the study’s end, 29 percent of participants were either unable to walk or had difficulty doing so. Women, smokers, and those with less education and/or relatively worse health at the study launch were more likely to end up disabled.

The study doesn’t prove a direct cause-and-effect relationship. Still, the most active and the least sedentary fared best in terms of disability risk, the researchers reported. 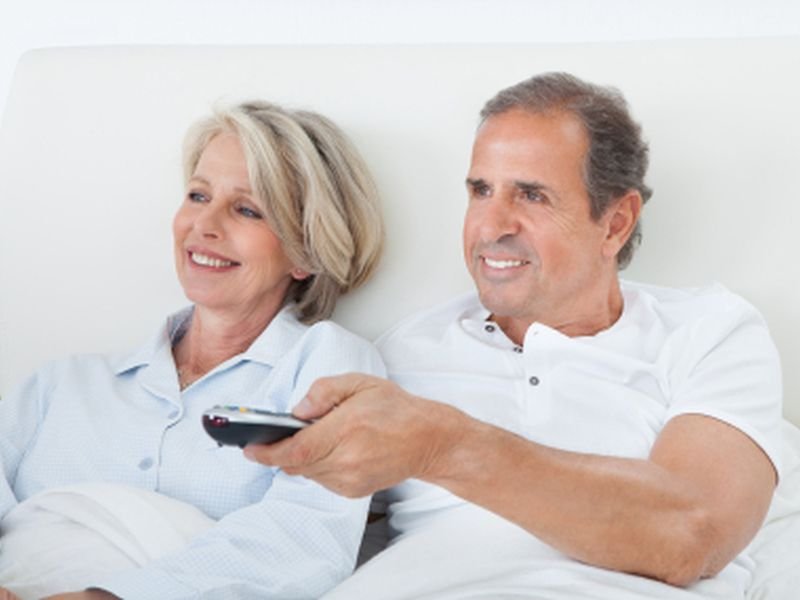 Regardless of activity levels, disability risk rose 25 percent and 65 percent, respectively, among those who watched TV three to four hours daily or five hours or more a day, compared with those who watched less than two hours daily. The risk posed by TV was not affected by race, educational background, smoking, and/or weight changes.

Jennifer Temple is an associate professor with the School of Public Health and Health Professions at the University at Buffalo, New York.

“The surprising thing about these findings was that television watching was more harmful than sedentary behavior in general,” she said.

“The authors speculate that this is because people may be better able to accurately report the amount of time spent watching television, or that other types of sedentary activity may be interspersed with bouts of activity,” Temple noted.

“More research should be done to determine the mechanism by which television watching is having this effect,” Temple added.