Men Don’t Cope with Breakups the Same Way Women Do 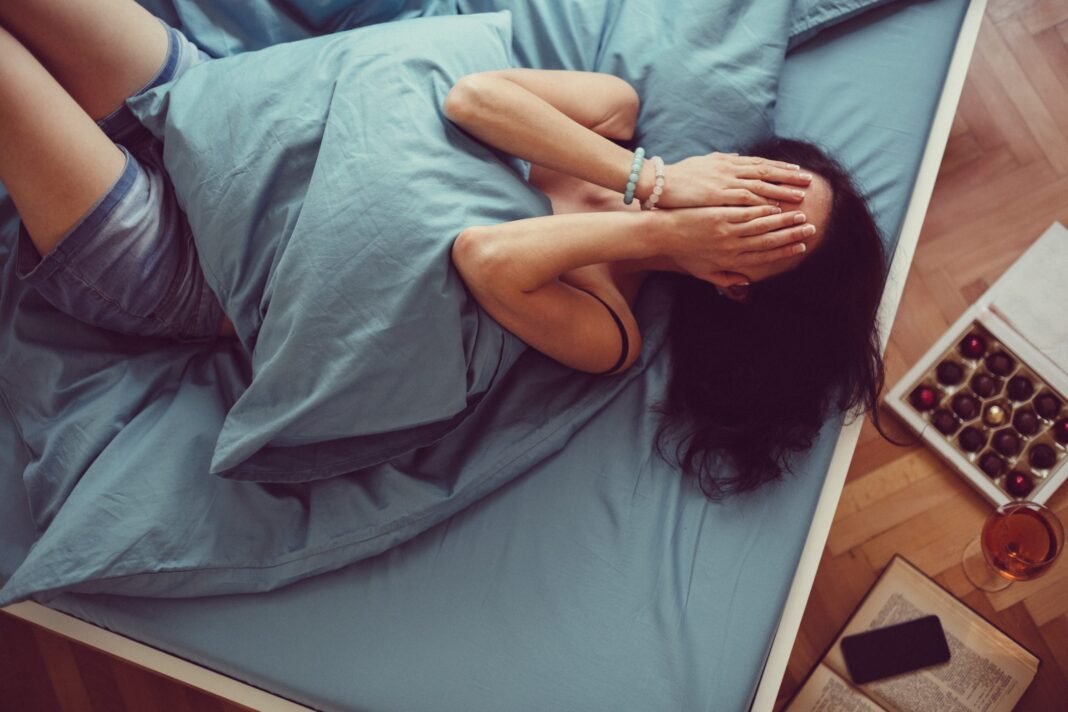 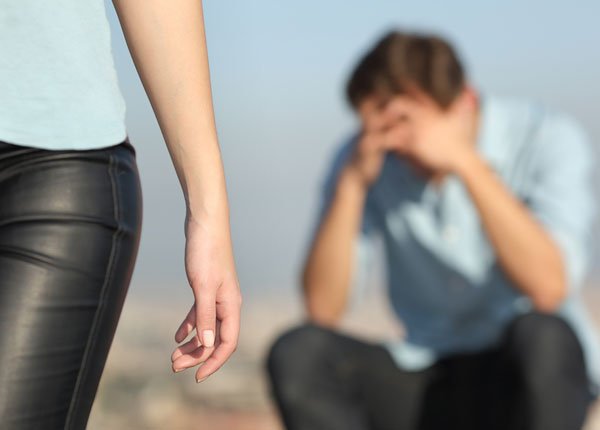 The pain of a romantic breakup may hit women harder at first, but they recover far more quickly from the loss than men do, new research suggests.

“At some point, clearly, women get over a breakup,” said study author Craig Morris, a research associate at Binghamton University in New York. “They will discuss in great detail the pain, the suffering, the misery, but they are talking about it in the past.”

Women often “return to the dating scene in many ways better than they were before,” he said, having learned from and processed their mistakes.

Conversely, men may not feel the same sharp jab of pain initially, yet they may never recover fully emotionally, Morris found.

“When you talk to a man about a breakup,” Morris said, “you can see he is still there. The anger. The disappointment. There was never any end to this for him. Most men never use the phrase, ‘I got over it.’ ”

The study was published recently in the journal Evolutionary Behavioral Sciences.

The findings are based on input from more than 5,700 men and women from 96 countries who answered questions about breakups online. Of course, Morris said, the findings “are huge generalizations” and don’t describe everyone’s experience.

The differences are partly explained by biology, Morris said. Traditionally, a woman has more to lose by dating the wrong person. She risks pregnancy after even a brief encounter, he said, whereas the man has no biological investment should he choose not to stick around.

However, Morris said, “it is far more than biology.” Breakups don’t hurt just because a person has lost what Morris called “reproductive access to someone.” Beyond that, he said, “psychologically we experience this love and a craving for intimacy.”

Women may have more initial pain, he said, due to an anxiety and fear response to the breakup. Being physically alone may drive those feelings for women, he said

The findings support some older research about sex differences in breakups, but they also add detail about post-breakup grief, said T. Joel Wade, a professor of psychology at Bucknell University in Lewisburg, Pa.

The new research suggests that men should seek help, Wade said, such as social support from others or from a counselor. “Women get over it faster because they seek social support and use positive coping methods,” he said.

Viewing a breakup as adaptive may speed recovery for both men and women, Wade said. That means viewing the breakup as allowing you “to get out of a bad relationship and move on to a better one,” Wade explained.

Morris agreed men should seek help and support. “Men are conditioned to grin and bear it,” he said. They may go out for a drink with buddies, he said, but he would not expect to hear they tried to “process” their breakup by discussing it over a beer. Men often move on to another relationship without processing the previous one, he finds.