How People in 15 Different Physical States See the World 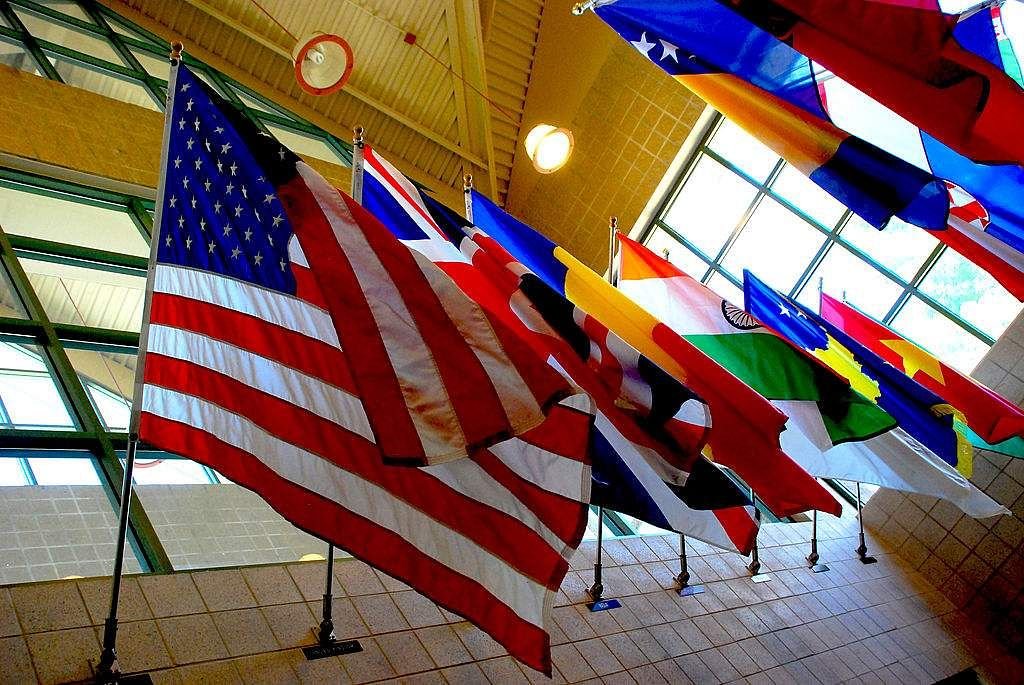 Have you ever thought about how the people around you might see your common reality in a completely different way?

MUMY BEAR is here to show you how people in various states and different ages see the same picture. 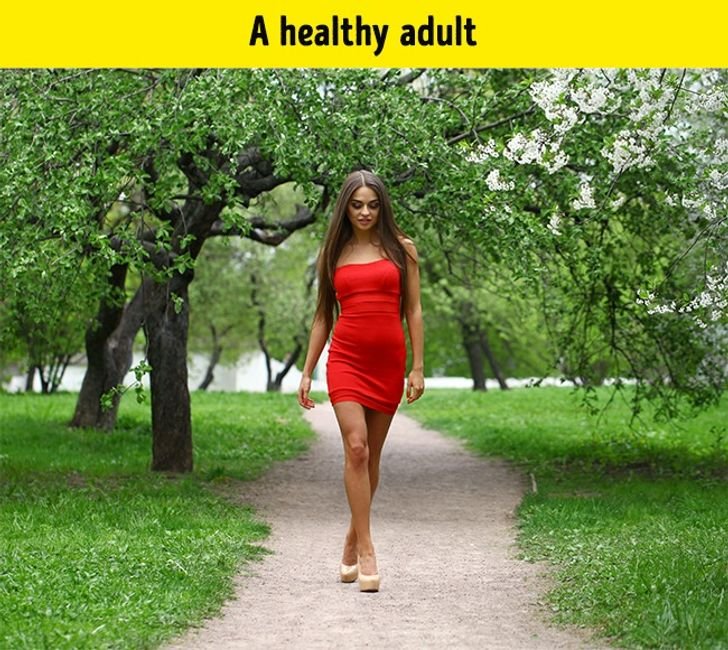 This is how a healthy sober adult sees the world. 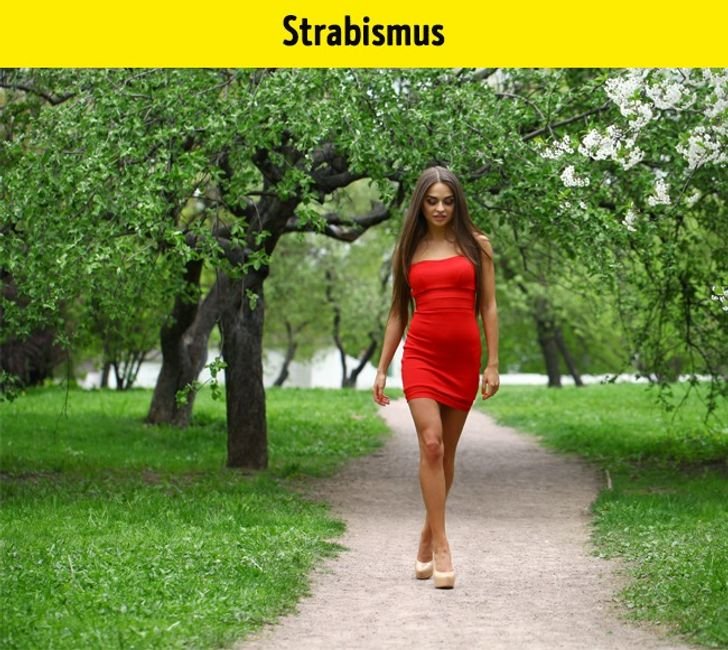 It is commonly believed that a person with strabismus sees a double image or, as in some films, can look in different directions simultaneously. The truth is that this person’s brain ignores what one of their eyes sees, so the image is not doubled. In other words, you can see what those people see just by covering your eye with your hand. 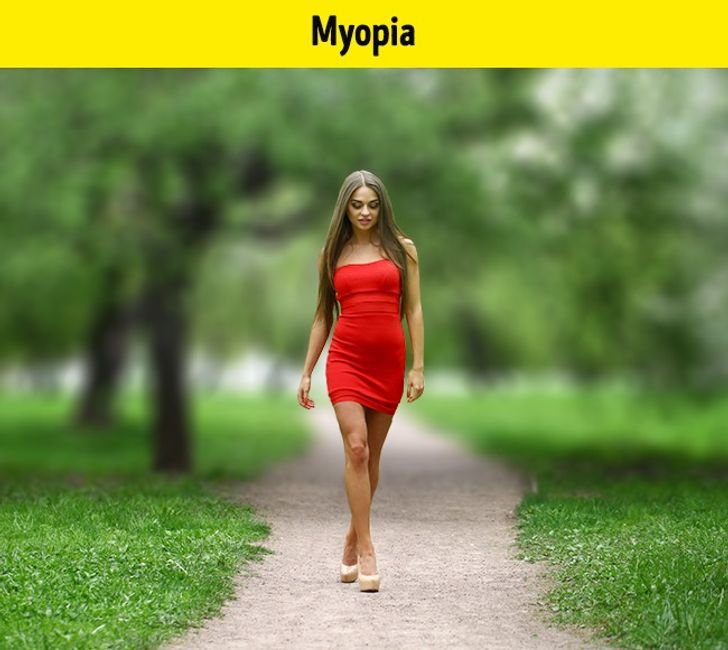 Myopia is when you can see objects that are close to you relatively well, whereas distant objects get blurry. 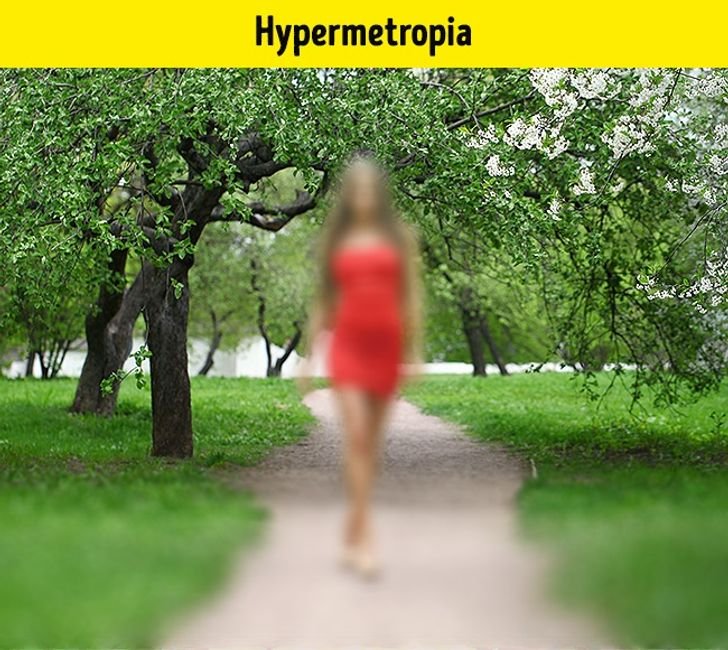 It is the other way around with hypermetropia: you can’t see what’s right next to you, while the background is quite clearly visible. 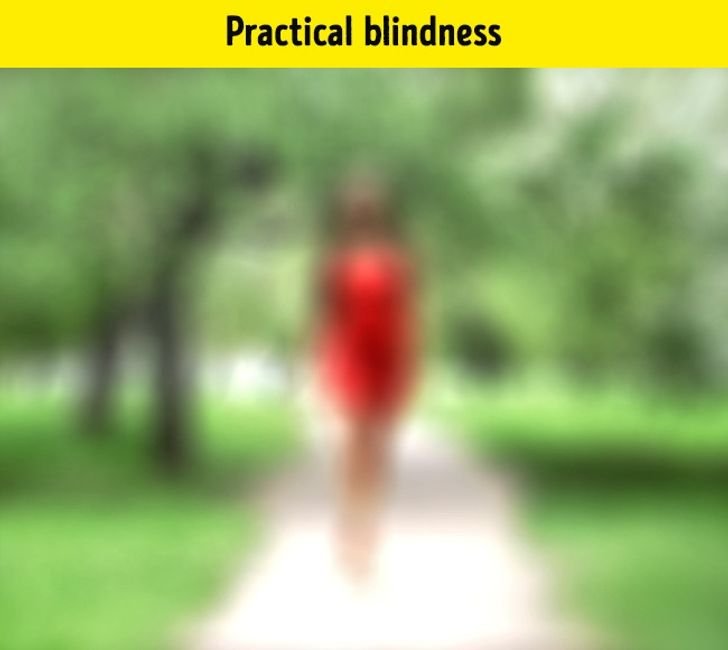 That is what people who are practically blind see. They can distinguish abstract shapes, colors, and light. However, they are considered blind as they can’t live the life of a sighted person. 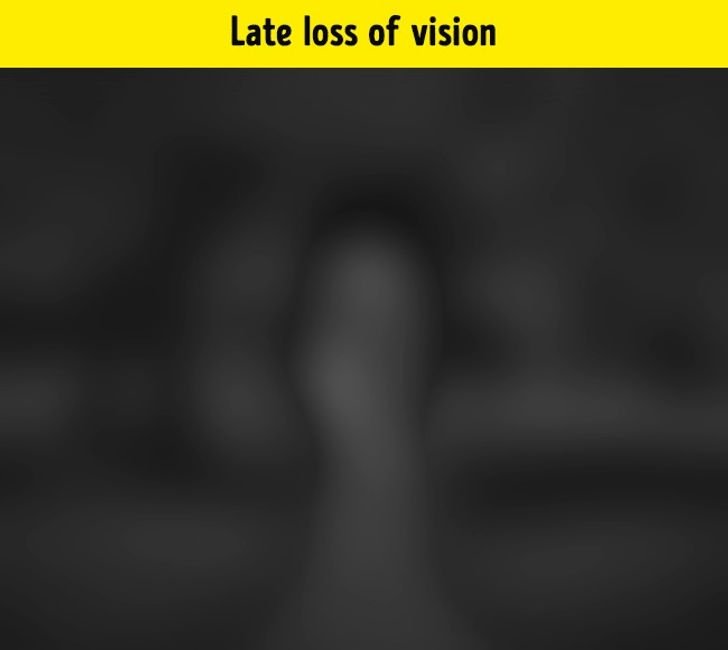 This picture is seen by those who have lost their sight but still have partial light perception: they can only distinguish light and darkness. Usually, these are people that were born sighted and became blind later in their lives. 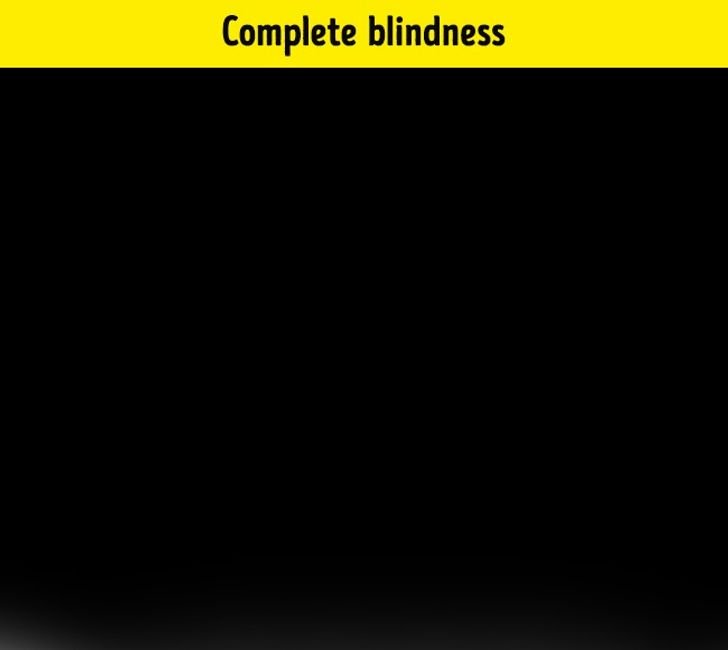 Complete blindness looks like complete darkness. But a blind person wouldn’t define the world around him as black or dark as he simply doesn’t know what the color black or darkness in general are. By the way, they see nothing in their dreams either. 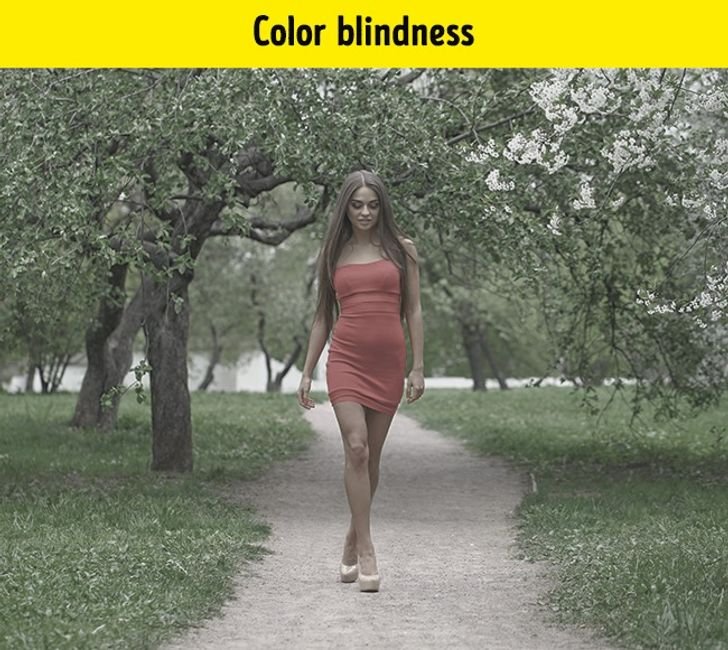 There are several forms of color blindness, and we wrote more about those in this article. In this article, we’ll talk about its most common form: deuteranomaly. With this deviation, all colors (especially green and red) lose a bit of saturation. 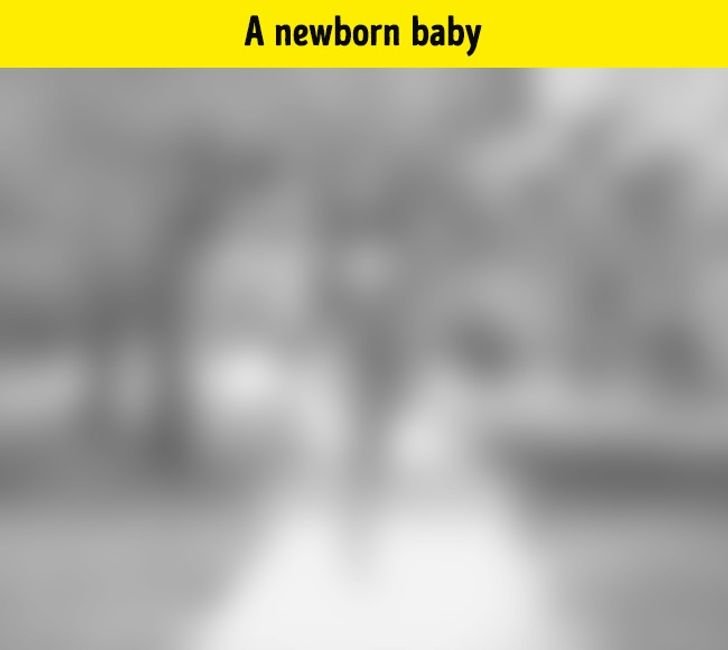 This is what a newborn baby sees: the image is almost completely blurred. Basically, an infant can only see the presence or absence of light. 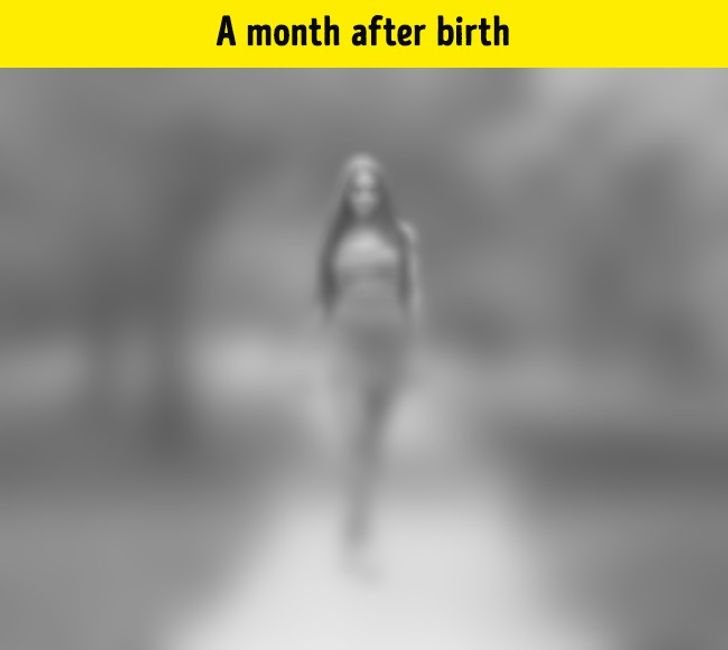 After a month, a baby starts to pick out large objects and objects that are about 8 inches (20 cm) away. For example, their mother when breastfeeding. 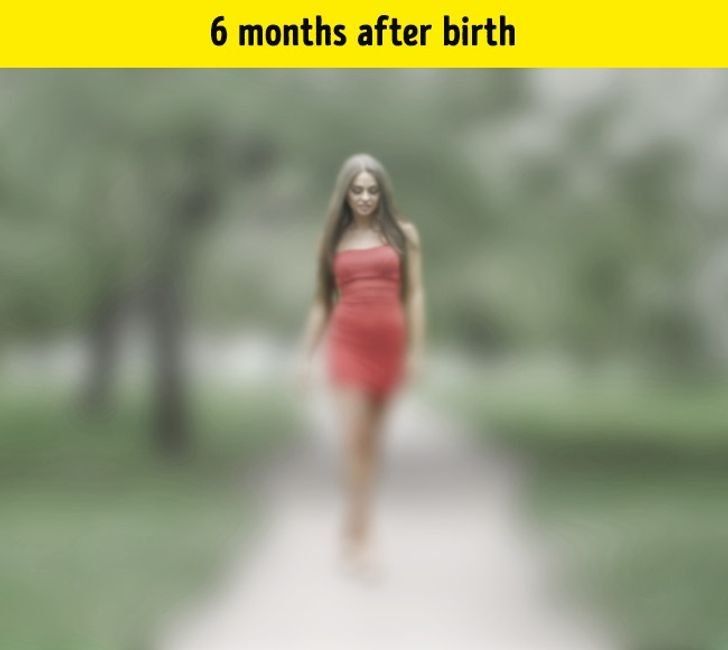 After 3 months, a child is able to discern their parents’ faces. After 6 months, they start to perceive colors, best of all — red and yellow. 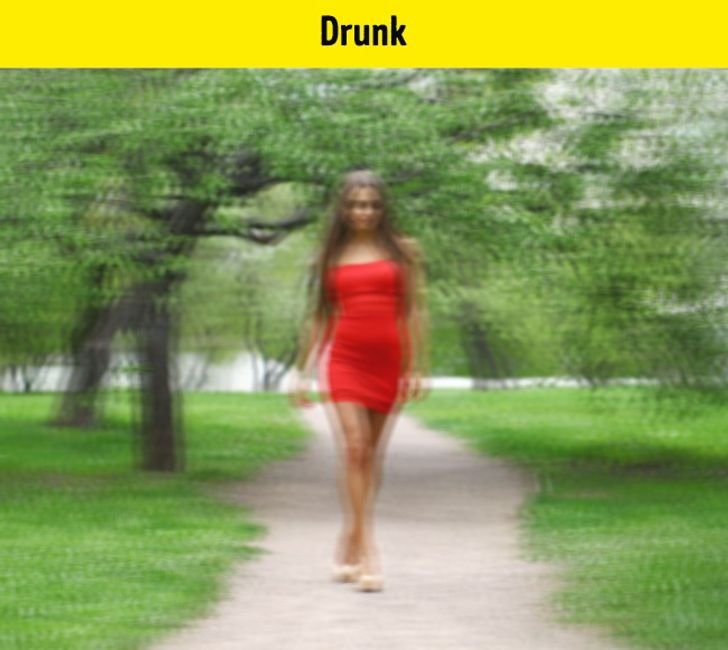 Obviously, it takes more than a glass of wine to get this drunk. This image shows a strong alcoholic intoxication. 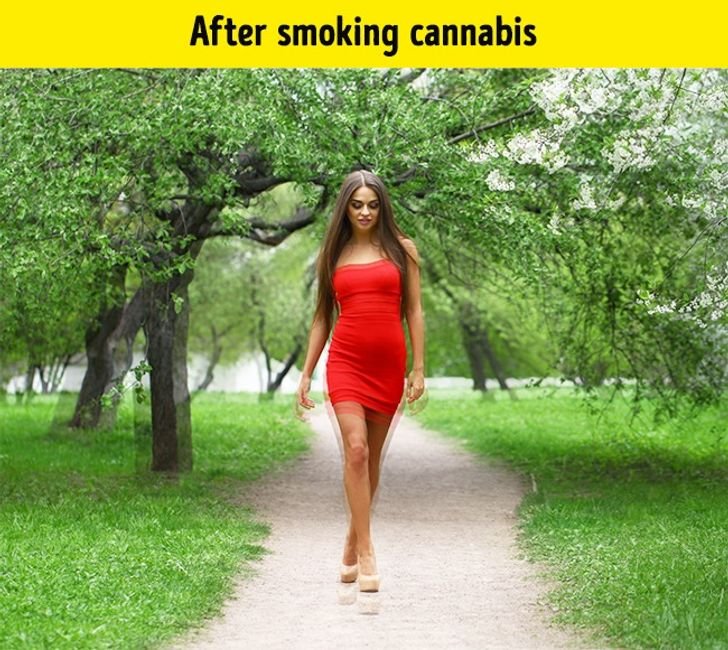 After smoking cannabis, your sight is similar to that of a slightly drunk person. 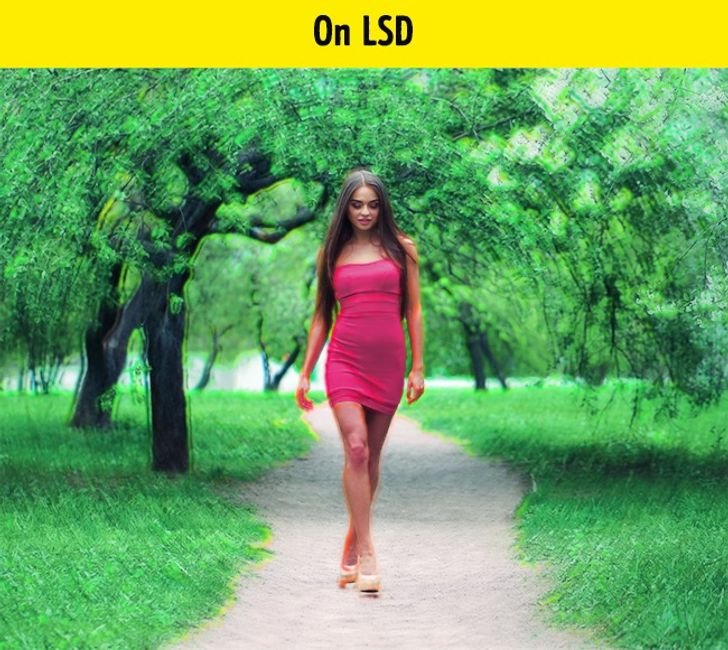 If you want to feel a light visual effect similar to taking LSD, take a look at this video simulation. You have to watch it in fullscreen and read all the letters nonstop for it to have an effect.

There is also a short film that demonstrates the thoughts and feelings of a person when a bad trip happens. 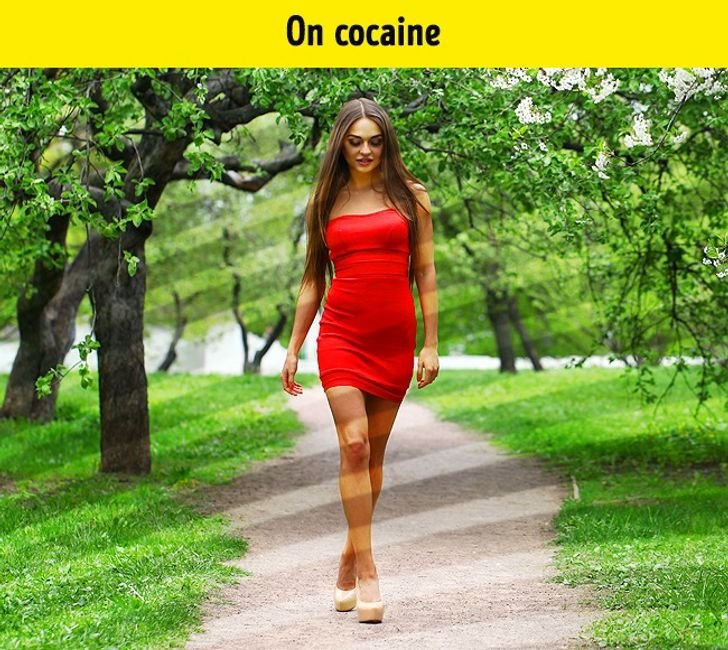 You can see something similar to the effect of cocaine in the film Limitless. This drug exacerbates all feelings: images become “fuller,” brighter, and a bit distorted. 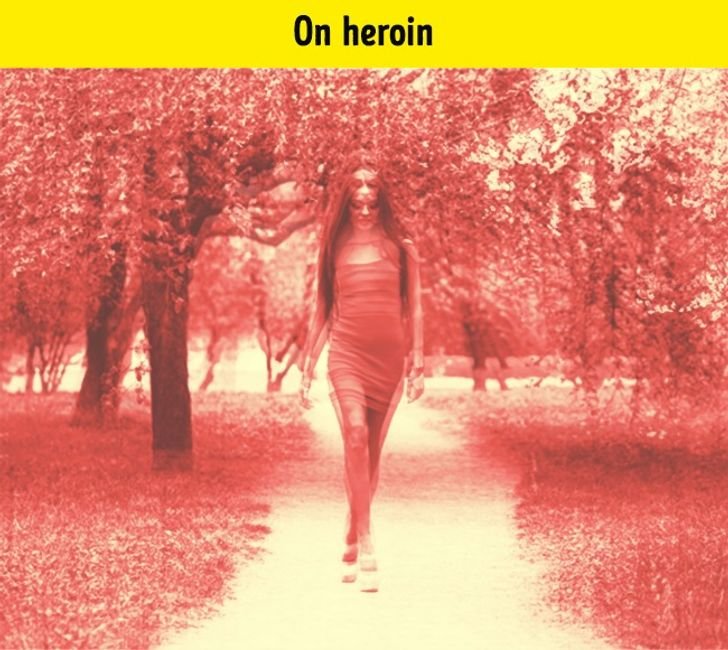 The visual effects are not so important with heroin because when a person takes this drug their life suddenly loses any sense and their body is overwhelmed with euphoria. This documentary takes a closer look at this sweet but deadly feeling.