4 Signs of Toxic Relationships It’s Time to Escape From 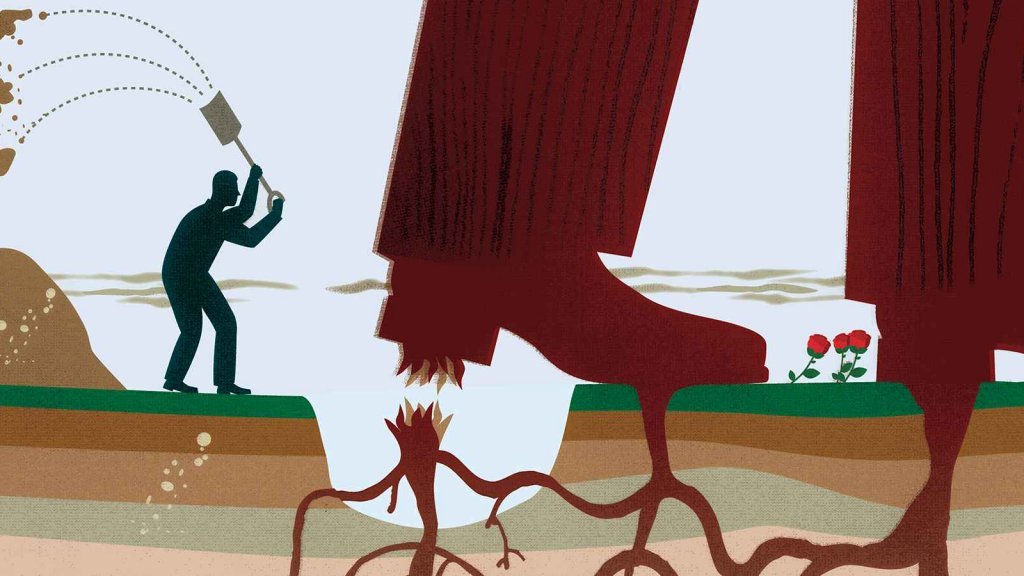 Our lives are a series of meeting people and breaking up with them. Some people make us happy; others can become a challenge. It’s vital to understand what sort of people you’d better stay away from.

MUMY BEAR describes a few situations that you should definitely avoid.

4. People are jealous and critical of you.

3. People take everything you do for them for granted.

Such people take everything for granted, and there is nothing they see as extraordinary. You cooked a holiday dinner not because you wanted to make your soul mate happy but because you had to. Despite such obvious indifference, many people choose not to notice it. Put yourself first — there are a lot of grateful and decent people around.

2. People are being parasites.

Such people are not interested in your feelings and needs at all. They get their footing thanks to you, but they still think that nobody deserves anything more than they do. Living with such people is a challenge. They influence not only your mood and financial situation but also your professional growth.

1. People are manipulating you.

Small favors are no big deal. However, if you feel like you are in a hamster wheel without a good reason, you are being manipulated. Such people can give you nothing but a headache. They love it when their dreams come true and when their goals are reached. They never give, only take. If you stop falling into their traps, they will most likely start looking for a new puppet.