4 Exciting Reasons Why Japan Is So Eccentric 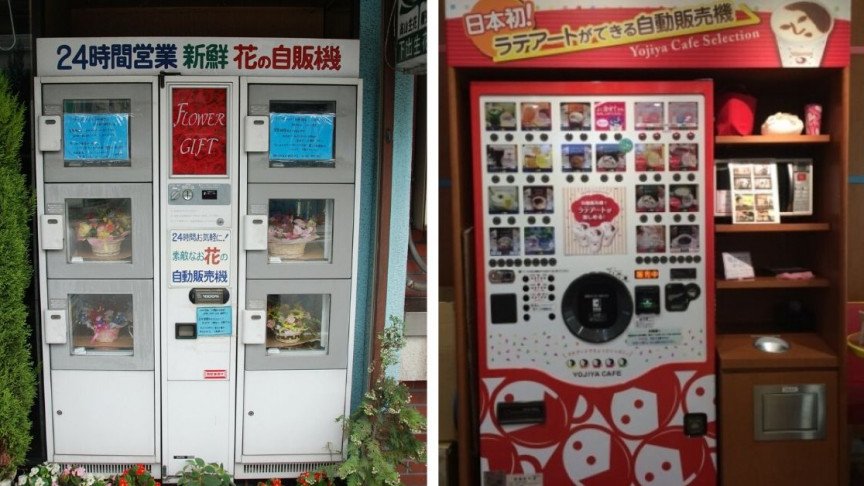 Wherever you live, it is likely that you find Japan one of the most interesting countries in the world. Japanese oddities have become something of a legend. Why did that happen?

How Japan ended up separated from the rest of the world

Reason No. 1: Insularity. It’s not easy to maintain relations with the world when you’re surrounded by the sea. But that’s not all there is: after all, Britain is also an island, but it has never been isolated.

Reason No. 2: No expansionist tendencies. Europe’s climate and landscape are well suited for growing oats and wheat and raising livestock. These activities demand a constant flow of new land. The need for expansion led to Europeans becoming the main conquerors of the planet: their aspirations were directed outward.

The natural environment of Japan, however, favored catching fish and growing rice that can be sown on the same field for years. This made the Japanese inclined to intensity: they focus on one thing instead of being all over the place.

They didn’t see much point in “coming outside” and ended up isolated.

The attitude to all things carnal in the East and West has always been massively different. To give an example, European monarchs did not wash at all at one point, while Asia has never known this disregard for hygiene.

The culprit here is the Bible, which insists that we should neglect our bodies and care only for the souls. In Asia, the body was considered as sacred as the soul. Thanks to the East, we now have massage and more.

Those times are long gone, but in the Western culture there remain traces of human nature being forbidden. In Japan, however, this topic is not a taboo. That’s the third reason why the Japanese seem so different to us.

Why they literally die at work

From the earliest times in this country, one mistake could result in the entire team losing their heads. That is why the Japanese are ready to sacrifice everything — including their personal time — for the common cause. In modern Japan, leaving work on time is barefaced cheek, and taking a vacation is bad manners. Half of the population overwork at least 9 hours per week (fact).

That leads to exhaustion and depression, and there have even been cases of death in the workplace. Because of this, the Japanese know how to relax like no other: they fool around and take part in goofy TV shows. It’s a vital necessity for them to have a good laugh.

Why Japanese ads are so crazy

As you might have guessed, a typical Japanese person is happy with anything that can distract him from his problems. That’s why the best advertising here is something that makes you smile and brings out strong emotions rather than tells you about the advantages of a product.

In addition, advertising agencies in Japan compete with a special frenzy because the market is oversaturated. The law at work here is “to make your product noticed, make it weird!”